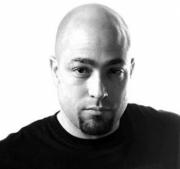 Brian Buccellato is a professional comic book colourist and illustrator. He started working in 1995 for Marvel Comics on the title Wolverine and later he worked on some of Marvel's most iconic titles. He made a career working for Image Comics on the title Witchblade. His first published work for DC Comics was in the title Adventure Comics and then he worked on titles like Superman/Batman, Green Lantern, Blackest Night and some others.

Most recently he has been working on titles like Detective Comics, Injustice: Gods Among Us and Sons of the Devil for Image Comics.
Hemos encontrado 45 libros de Buccellato, Brian 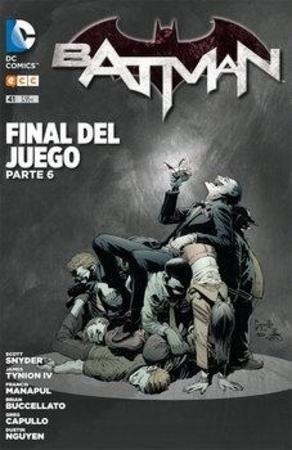 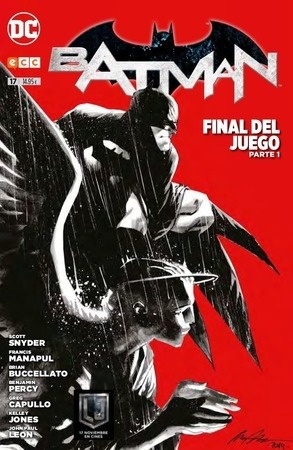 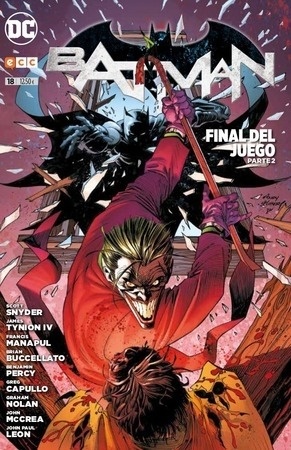 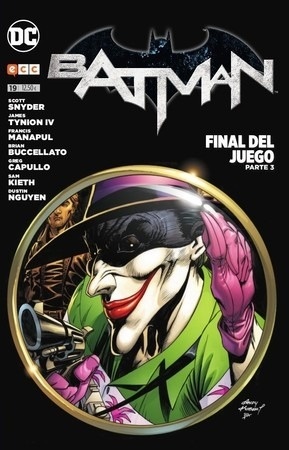 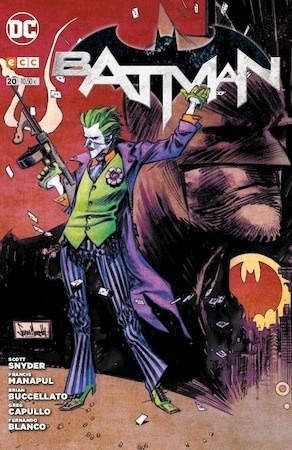 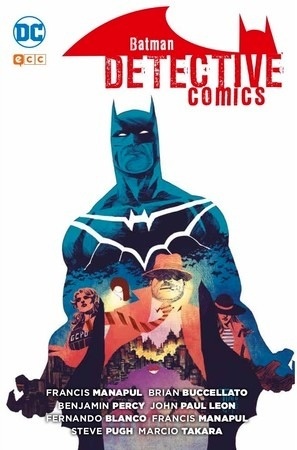 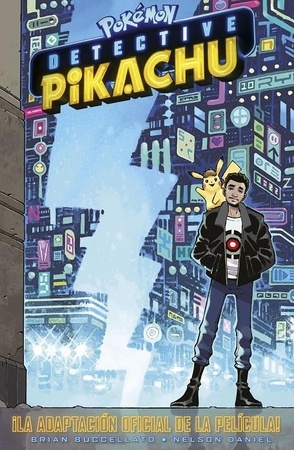 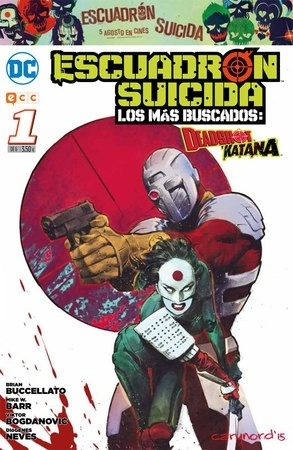 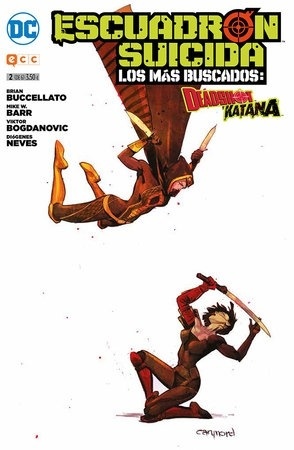 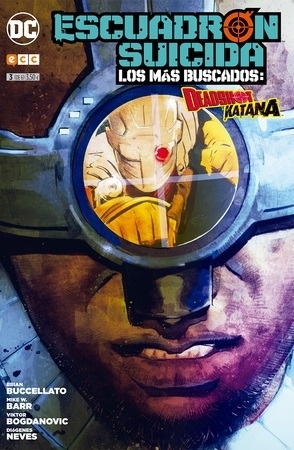 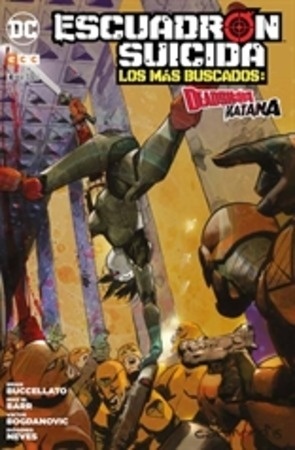 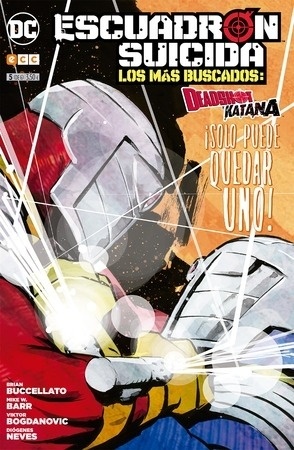