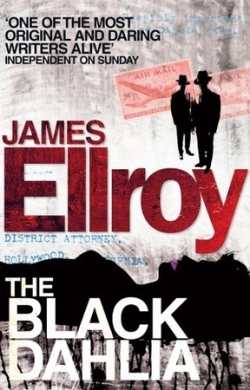 A neo-noir crime novel from the legendary crime novelist James Ellroy.
Los Angeles, 15th January 1947: a beautiful young woman walked into the night and met her horrific destiny.
Five days later, her tortured body was found drained of blood and cut in half.
The newspapers called her 'The Black Dahlia'.
Two cops are caught up in the investigation and embark on a hellish journey that takes them to the core of the dead girl's twisted life...
100% Pago seguro | 3 a 5 días
Con esta compra obtienes 20 páginas MundoCervantes