Sins of the Father, The 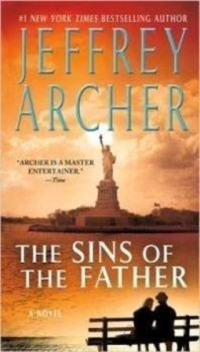 AÑADELO A TUS LIBROS FAVORITOS
Con esta compra obtienes 20 páginas MundoCervantes
It is only days before Britain declares war on Germany. Harry Clifton, hoping to escape the consequences of a family scandal, and realizing he can never marry Emma Barrington, has joined the Merchant Navy. When a German U-boat sinks his ship, Harry and a handful of sailors are rescued by the SS Kansas Star, among them an American named Tom Bradshaw. That night, when Bradshaw dies, Harry seizes a chance to bury his past--by assuming the man's identity.